Apart from our long history in wood treatment industry, Bezner has over 3 decades of experience in recovering valuable materials from different waste streams. In the nineteen eighties we became the first manufacturer of waste management installations. To meet the growing demand for innovative recycling and waste processing solutions, Bezner develops, designs and builds both single machines and turn-key solutions for waste treatment and recycling installations.

With our in-house team of experienced engineers, we can build single waste sorting, recycling or conveying components according to your specific demands. Also, we offer turnkey solutions. Let our project management team assist you in finding the optimal combination of sorting equipment and conveyors, which may include specific equipment beyond our scope from our partners or recommended suppliers.

Every single part of your installation will be engineered and produced in-house, including: 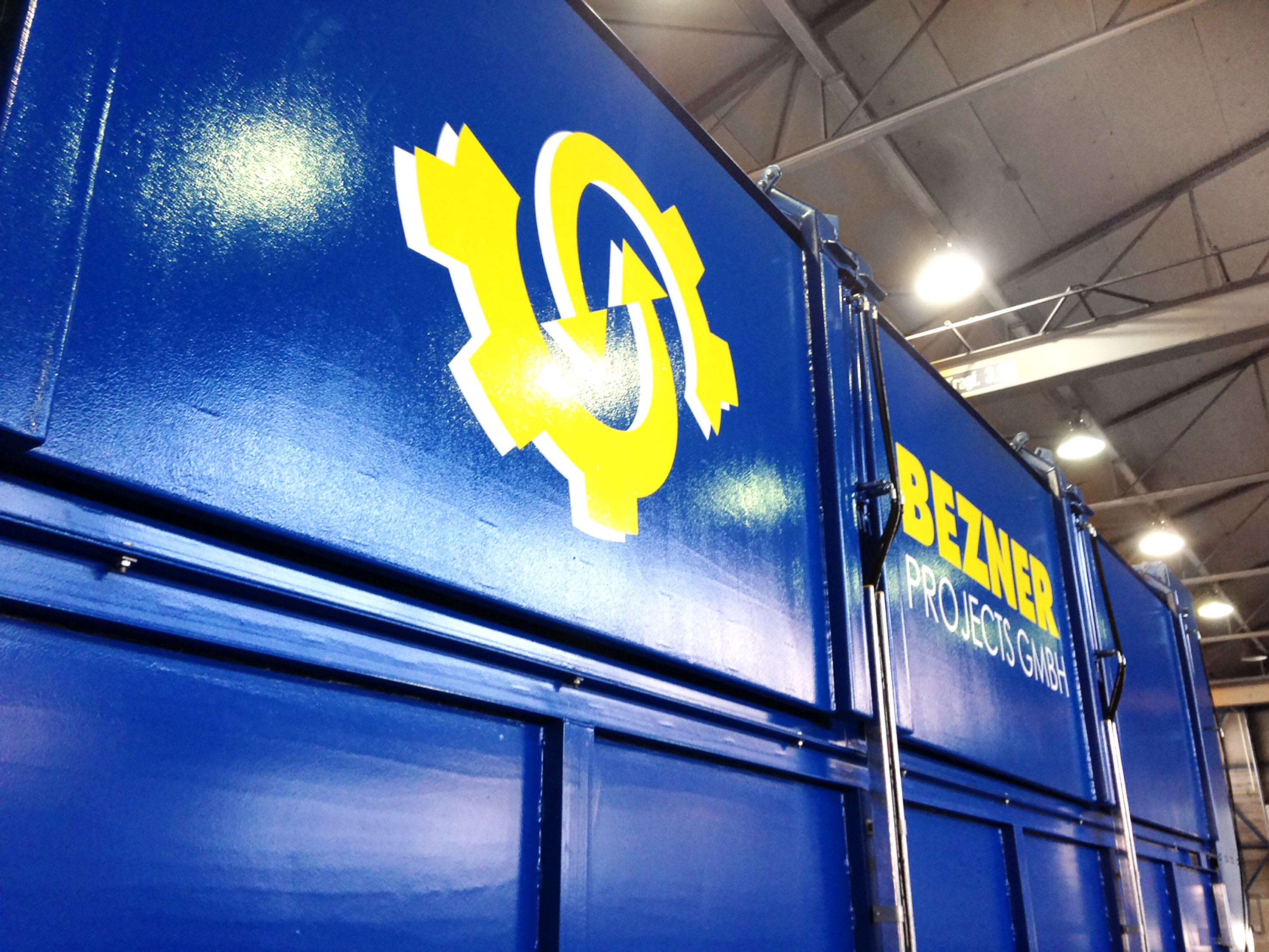 In 1899, Bezner Anlagen und Maschinenbau started out as a manufacturer of specialized machines for wood treatment and screens. About three decades ago, as a forerunner, Bezner diverted to recycling machines and conveyor systems. In 2007, Bezner became part of Heilig Group. This extension offers our customers financial stability and broad access to the group-wide knowledge in industrial technology leading to further innovations.

In 2007 Bezner was taken over by Heilig Group and after that Bezner took over the company Oswald Maschinenbau in 2010. The founder of Heilig Group, Nico Maria Heilig, decided to create two companies:

Bezner Oswald and Bezner Anlagen und Maschinenbau GmbH, so both companies could focus on their specialized fields. Whereas Bezner Oswald is now focused on wood treatment machines, Bezner Anlagen und Maschinenbau is exclusively concentrating on recycling machines and conveyor systems. Nevertheless both companies can still contribute to the tradition of Bezner and Oswald. Today Bezner Anlagen und Maschinenbau GmbH has a wide range of recycling installations and recycling machines which they provide to customers worldwide. The main goal is still and will always be the long-term customer satisfaction and to deliver long-term and practical solutions that guarantee the lowest downtime and the longest durability. As an extra Bezner can benefit from all associated companies in the Heilig group and can guarantee their customers always the best performance.

It all started in 1978 when N.M. Heilig B.V. was founded by Nicolaas Maria Heilig. The company started out with one welding machine, followed by the maintenance and production of various machinery. These services were the cause of an unrivaled success and, during the years, lead to specialization and acquisition of related businesses in machinery and installations for the bulk handling and recycling industry. In fulfilling our mission to offer our clients full-service in engineering, developing, manufacturing, and installing, we have extended Heilig Group to what it is today. A group formed by individual companies offering a whole concept of solutions in recycling, waste management, bulk handling, wood processing, heat exchanging, industrial mixing, and electrotechnology. The Heilig Group companies, located in different European countries, compose a powerful and leading conglomerate serving customers all over the world.